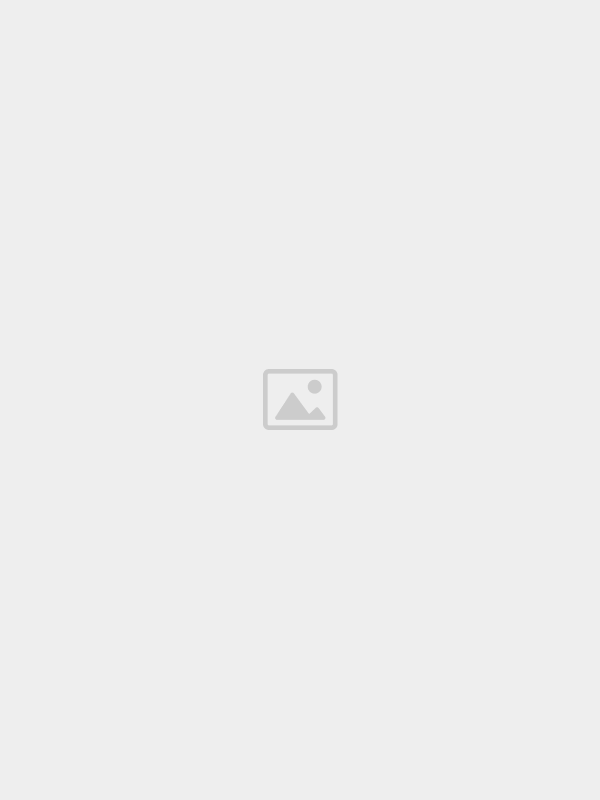 Daryl Katz is one of Canada’s most successful entrepreneurs and business leaders. A lawyer by training, Daryl built what would become Canada’s second largest integrated pharmacy business from scratch. Contemporaneously, he built one of Canada’s largest privately owned real estate development/ ownership companies. During that time, he acquired the Edmonton Oilers and forged a visionary agreement with the City of Edmonton for the development and operation of the award-winning Rogers Place sports & entertainment venue. By design, Rogers Place would become the catalyst for realizing Daryl’s vision for ICE District, one of the world’s most successful sports and entertainment-based mixed-use real estate developments. During this time, in addition to retail pharmacy and real estate, Daryl built market-leading platforms in biotechnology, hospitality and retail cannabis. Daryl was appointed by the Province of Alberta to serve as a director on the inaugural Board of Alberta Investment Management Co (AIMCO) from 2007 to 2013. He was born and raised in Edmonton and has two adult children with his wife Renée Gouin.

Jürgen has had an extensive career building large multinational retail and FMCG (Fast Moving Consumer Goods) organizations. From 2007 to 2011, Jürgen served as the President and CEO of TSX-listed Shoppers Drug Mart, where he led the company through record sales and profitability during an economic recession, followed by four years as the President and CEO of Edcon Ltd. (a Bain Capital Company), South Africa’s largest non-food retailer. He joined Katz Group as CEO of Rexall Health in 2015 and led the company through its 2016 sale to McKesson Corp. Since that time, he has served as CEO of Katz Group, responsible for overseeing the operations of all of the company’s principal business operations. Prior to Shopper Drug Mart, Jürgen was the CEO, Europe Retail, for Hutchison Whampoa Group, a company with over 4000 store in 23 countries, and before that, he spent 14 years with Reckitt Benckiser in several Senior Positions, including SVP East Asia. He is also a member of the Supervisory Board of Schwarz Group in Germany.

Paul is Managing Director and Chief Financial Officer of Katz Group, responsible for the financial affairs of the Group. Paul joined Katz Group in 2002 following a 22-year career at PwC LLP, including 10 years as a Corporate Finance partner. Prior to its staged divestiture in 2012 and 2016, Paul had direct oversight of the Rexall Pharmacy Group, and was instrumental in the acquisition and development of the sports and entertainment divisions of Katz Group. Paul also has direct operational oversight of the Group’s U.S. based entertainment businesses. Paul holds a Bachelor’s Degree (Economics), a Master of Business Administration and is a Chartered Professional Accountant/Chartered Accountant.

Brad is Managing Director and COO of Katz Group, responsible for operational support across Katz Group in each of the sports and entertainment, real estate, hospitality, and retail cannabis verticals. Brad has been a director of ICE District Joint Venture since its formation in 2012 and has been instrumental in the development and execution of ICE District. Brad is also a Trustee and the lead executive that directs and oversees the finance function and administration of the Family Office for Daryl Katz. Brad is a Certified Professional Accountant and spent 16 years with PwC LLP including 5 years as a partner, prior to joining Katz Group in 2011.

Shawna is a member of the Executive committee of Katz Group and oversees all legal, regulatory and insurance risk matters of Katz Group. She also is a Trustee and oversees the legal and insurance risk matters of the Family Office for Daryl Katz. Prior to joining Katz Group in 2018, Shawna was a partner at Dentons Canada LLP, where she was the lead outside legal advisor to the Katz Group. As well, Shawna was the Chair of Dentons Canada and a Vice Chair of the Dentons Global Board.